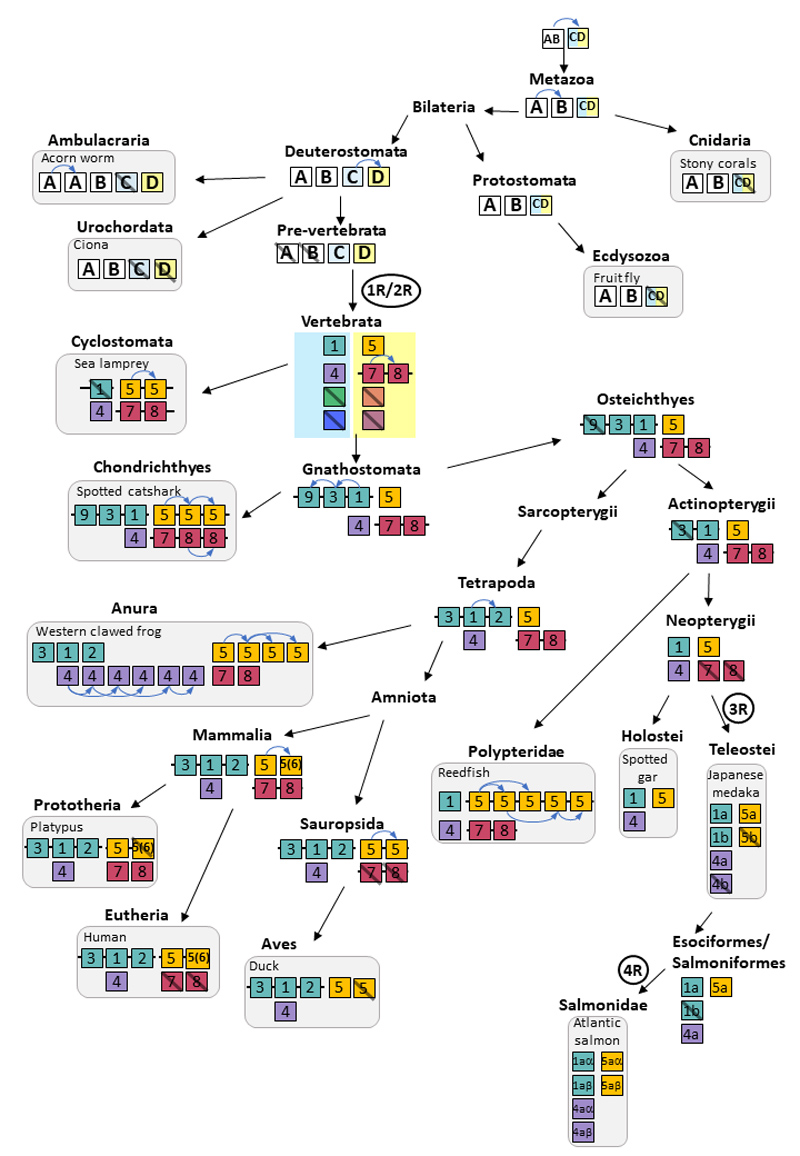 The discovery of receptors for temperature was awarded the Nobel Prize in Physiology or Medicine to David Julius and Ardem Patapoutian in 2021, highlighting the importance of these receptors for the interactions of organisms with their environment. TRPV is a family of cation channels involved in many sensory and physiological functions, including thermosensing and neuroendocrine regulations. Since the discovery in 1997 of the first member of the TRPV family (TRPV1), six members (TRPV 1 to 6) have been evidenced in mammals. In the context of global warming, considering the roles of TRPV channels in temperature sensing and subsequent regulations of physiological functions, there is a growing interest of the scientific community for investigating TRPV in a variety of species of relevance for biomedical, agronomic, or biodiversity conservation studies. Our objective was to investigate the number, origin and evolution of TRPV among metazoans, with a special focus on the impact of whole genome duplications, gene-specific duplications and gene losses in vertebrates. Gene search, syntenic and phylogenetic analyses enabled us to discover multiple previously undescribed TRPV genes. The common ancestor of cnidarians and bilaterians had three TRPV genes, one of them was at the origin of vertebrate TRPV. Strikingly, we revealed three new TRPV types that arose in the early stages of vertebrate evolution, TRPV7, 8 and 9. We also evidenced additional TRPV paralogs resulting from teleost-specific or salmonid-specific whole genome duplications, or from local gene duplications in other various vertebrate lineages. We drew an up-to-date evolutionary scenario of the origin and fate of the multiple TRPV across metazoan evolution. This study also provides the scientific community with cutting edge tools for a phylogenetically-based classification of metazoan TRPV, and for predicting the number of TRPV types and paralogs to be investigated according to metazoan and vertebrate lineages. 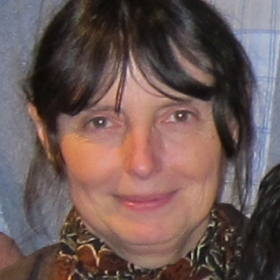