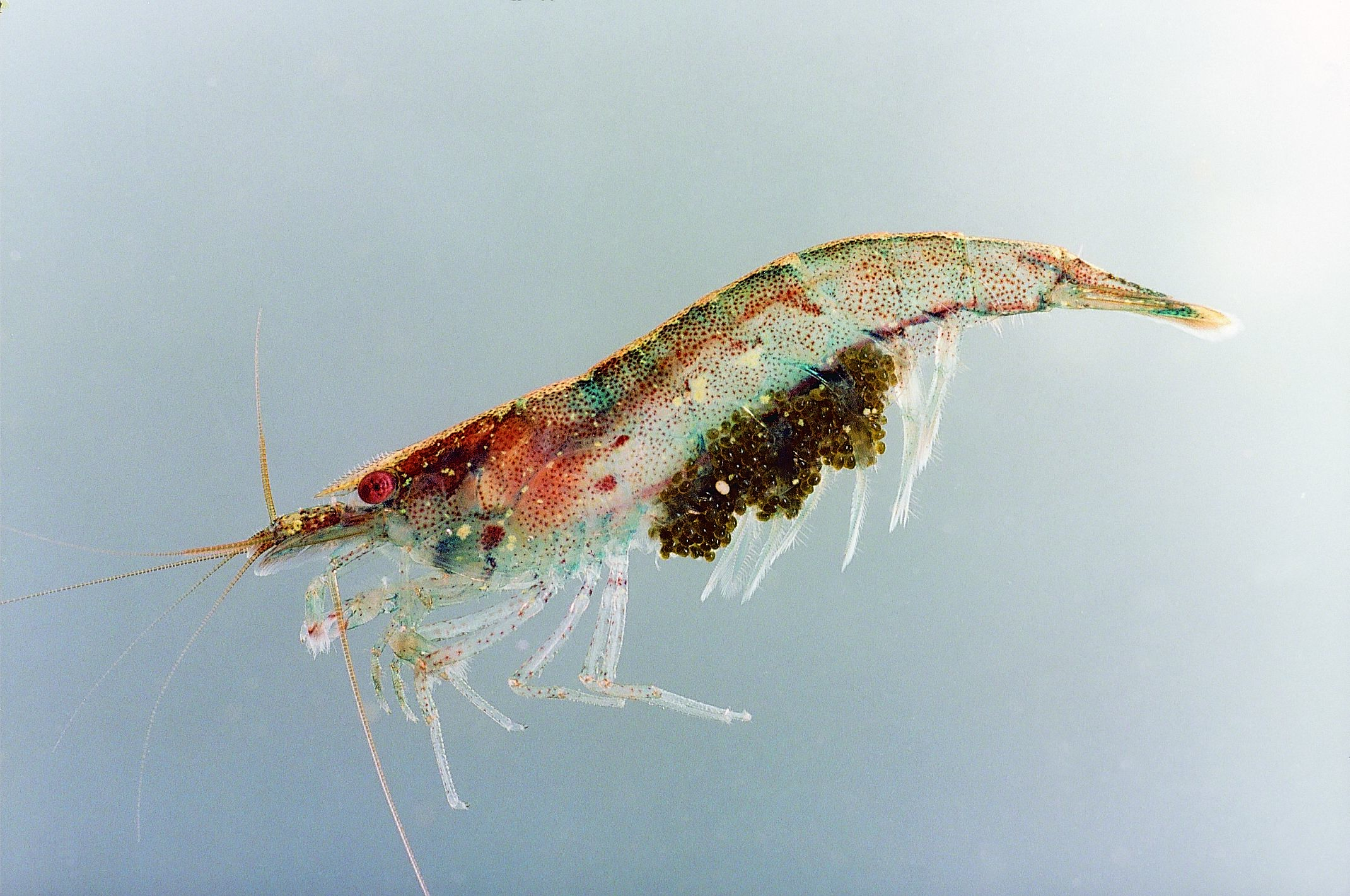 Numerous specimens of freshwater shrimps identified as Caridina longicarpus Roux, 1926 were recently collected from New Caledonia. Following an integrative taxonomy approach, they were morphologically and genetically studied. Results of a 16S mtDNA analysis showed that the specimens initially identified as C. longicarpus were distributed in two geographically structured clades. Morphological study showed that the shrimps found in rivers draining to the east coast of the island belonged to C. longicarpus sensu stricto, whereas those from rivers draining to the west coast belonged to a new species, here described as Caridina occidentalis n. sp. Detailed redescription of C. longicarpus is provided and a lectotype is designated. The existence of both species in allopatry could be explained by local biogeographical factors such as the topography of the island or oceanic circulation impacting the dispersal of larvae during the planktonic stage. 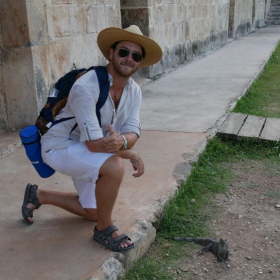