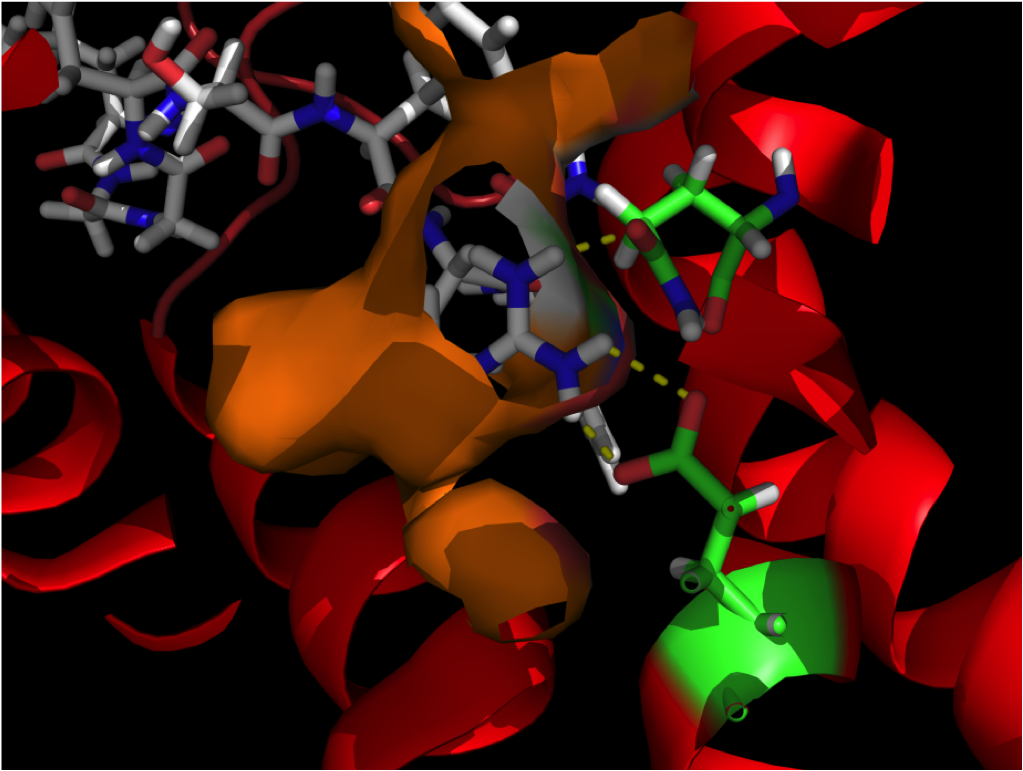 ANR NEMO is an international ANR grouping French UMRs and Taiwanese laboratories. Started in march 2015, it aims to study neuropeptides in marine organisms.

In animals, neuropeptides play a crucial role, as neuromodulator or neurohormone, in physiological or behaviour adapted responses to environmental constraints. NEMO project objective is the study in a comparison approach, of neuroendocrine systems evolution and their role in regulation of the biological cycle plasticity and the reproduction in non-conventional marin models (corals, two mollusks and two species of eels) with phylogenetic, ecologic and economic interests. The project will allow to establish bases of “neuroendocrine’ answer to environmental factors.

This multidisciplinary and integrative approach will lead to significant knowledge in:

1) The structure and diversity of neuroendocrine systems in phylogenetically distant marine species 2) the origin and evolution of neuroendocrine systems in bilaterians and eumetazoans 3) the co-evolution of functional pairs of neuropeptides/receptors 4) tridimensional structure of neuropeptides near the membranes 5) the nature, expression and role of neuropeptides involved in reproduction control in different marine species, conservation or divergence of these pathways during evolution 6) the influence of global changes and in particular the temperature on the endocrine pathways, their consequences in terms of possible physiological adaptation in studied species. In addition to fundamental knowledge in regulation of physiological functions in marine species with an economic interest, these researches could have strong consequences in aquaculture, fisheries and environmental fields.